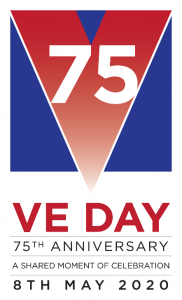 Ring out for Peace

During the Second World War, the Bells of Britain were silenced, only to be used to give warning of air raids or invasion. During air raids, many churches suffered damage from bombs and incendiaries, including such iconic churches as Coventry Cathedral, St Clement Danes and St Mary le Bow pictured in London, along with many others, saw their bells destroyed through indiscriminate enemy action.

On 8th May 1945, the news the nation had been waiting for arrived. The War in Europe was over. Six years of bloodshed that had killed millions of our armed forces and civilians had finally come to a close.

Bells across the country pealed, tugs on the Thames sounded their horns and planes victory rolled overhead. A sea of red, white and blue erupted as men, women and children rejoiced. 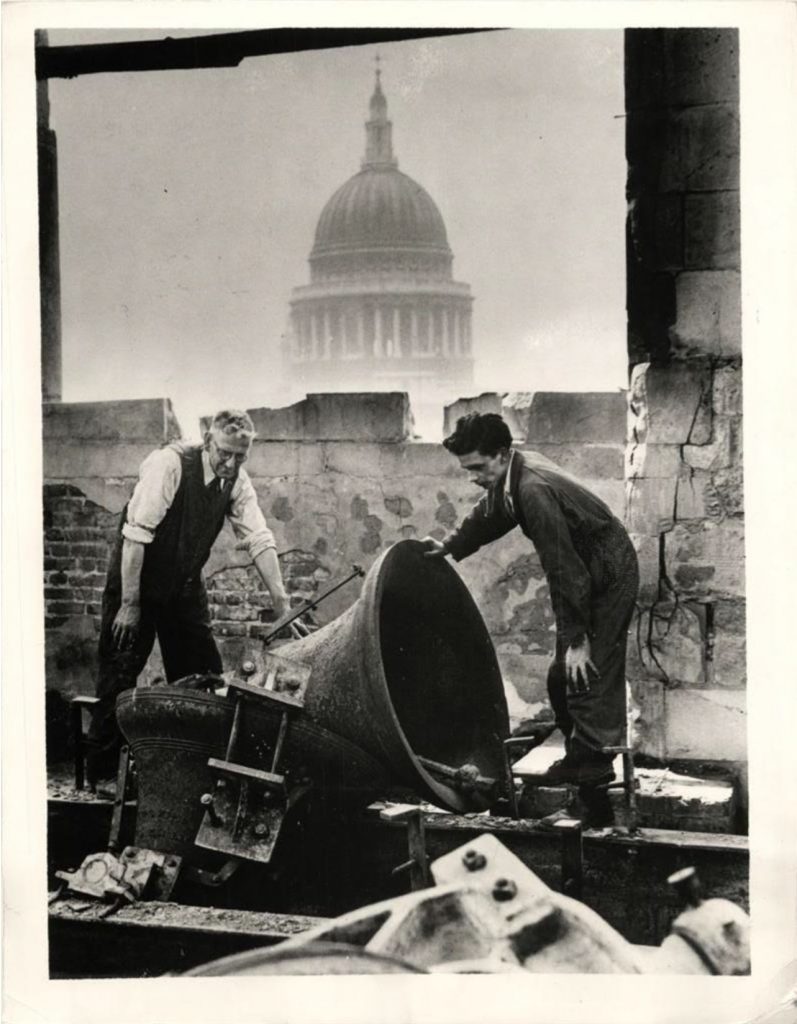 At 7pm on 8th May 2020, bells are invited to ring across the nation again in celebration of 75 years of peace, along with paying tribute to the millions that either died or returned home wounded during or after the war in Europe ended, along with remembering those civilians at home that went through so much while loved ones fought and died overseas, and those still in conflict with the Japanese until VJ Day on 15th August 1945.

The aim is to involve as many bells as possible to mark this important anniversary. To register go to the RINGING OUT FOR PEACE page of the VE Day 75 website – www.veday75.org – and register your involvement as soon as possible.  All those taking part will be able to print a copy of the General Certificate of Grateful Recognition as a reminder of their involvement in VE Day 75.

The Central Council encourages all ringers to
respond as they see fit, taking into account the wide variety of local circumstances. Ringing open at 7pm (local time wherever you are in t he world) is the ideal and recommended option, but any time that afternoon / evening, and indeed throughout the weekend of events planned, is also supported.  Bellboard has an Event link – https://bb.ringingworld.co.uk/event.php?id=11043 – for you to record your ringing on the day so that it can be collated for print in The Ringing World.